Ban Aob is a small village north of Chiang Mai, and is about 12 kms off from the main road to Pai. This area is quite hilly and forested with small farms spread around. The reason for going there was to visit Pom's brother. His farm can be seen in the first panoramic photo as the green area on the right. The village of Ban Aob is on the left. Since this is a 360 deg panoramic photo, then the village is actually 180 degrees around from the farm. 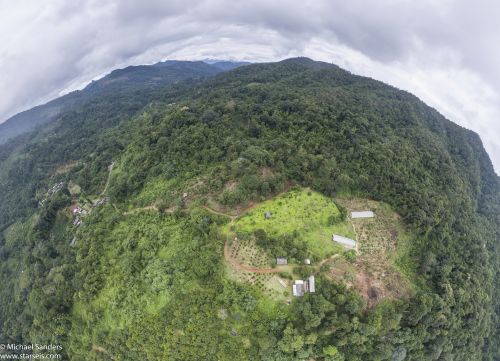 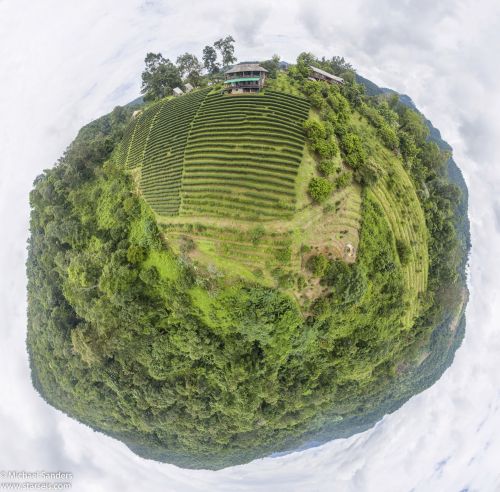