Stonehenge was a memorable visit for me, and was definitely worth the effort to go there.

I had heard mixed reviews from others, with some people saying they had only ever seen it while driving past on the highway and never even stopped there. We got lucky though. It had been a cloudy day, and just before we arrived later in the afternoon all the clouds had cleared leaving a nice blue sky. And it was a warm clear day. Also by the time we arrived, all the day-trip tourist buses from London had been and gone, so there wasn't too many people there.

There is a roped walkaway path around the structure, so one cannot go into and touch the stones, or take selfies next to them. This means it is easy to get good photos of Stonehenge without any people in the photo, or photos of people taking photos of themselves. 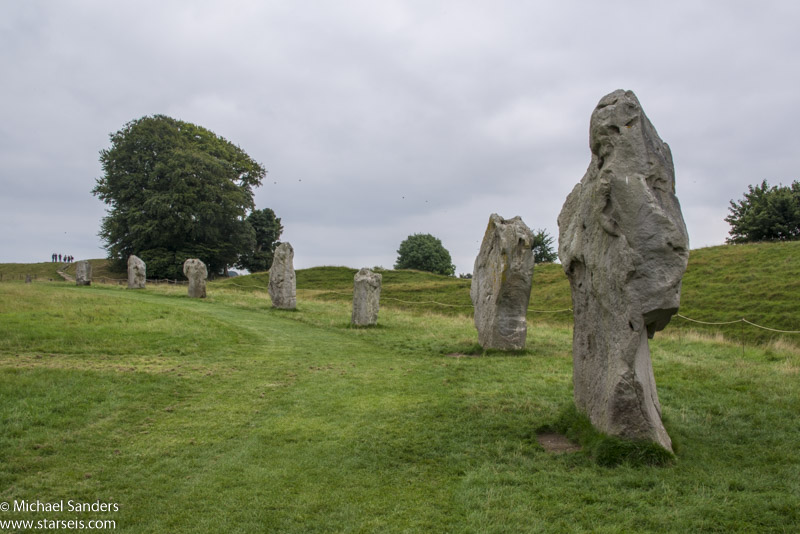 We also visited another henge structure later on in the trip called Arbor Low. This was situated in the southern part of the Peak District.