The National Coal Mining Museum is located at the former Caphouse Colliery in Yorkshire. The highlight of the museum is tour down into the coal mine 140 metres below the ground via the cage and winch.

Since it is a proper coalmine, even though non-operational today, all the rules and regulations still have to be adhered to. That includes no batteries, lighters, etc, which meant no camera or mobile phones. Those items are categorized as "contraband" and have to be surrendered at the surface, to be reclaimed later on after returning back at the surface. So, no photos from underground.!

A nice 600 metres stroll underground with a group of people equipped with coal miners torches, and an ex-coal miner as a guide. 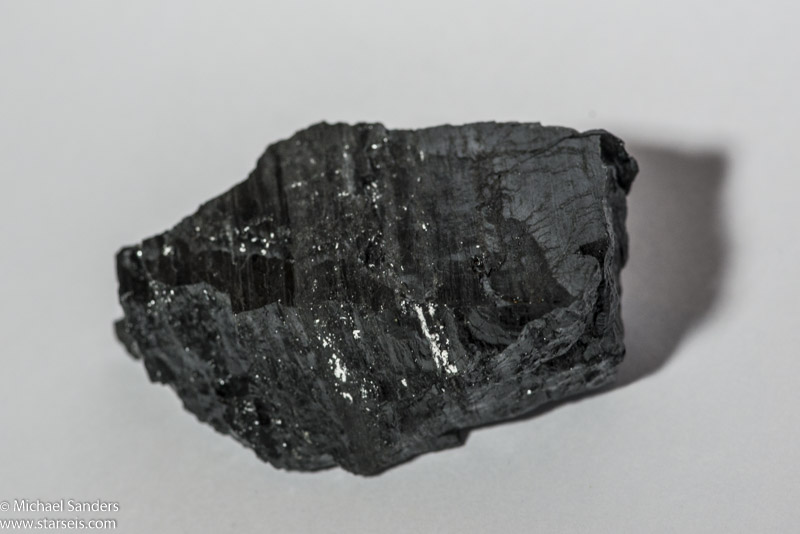 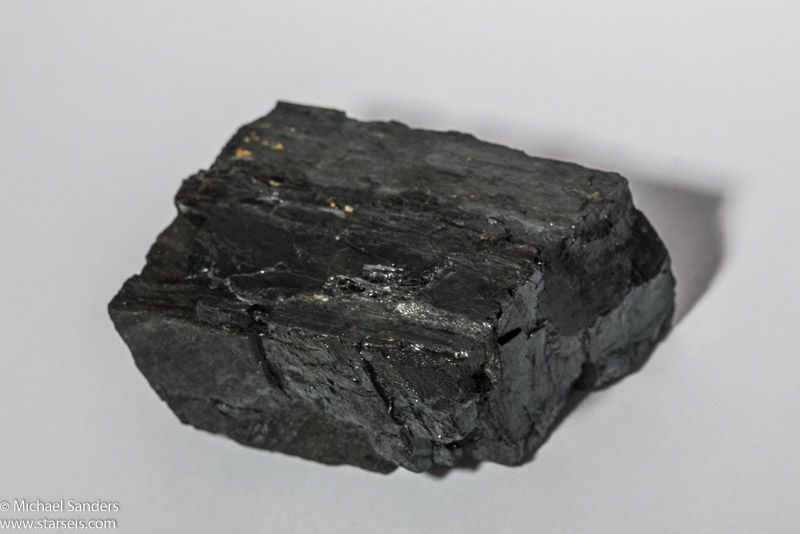 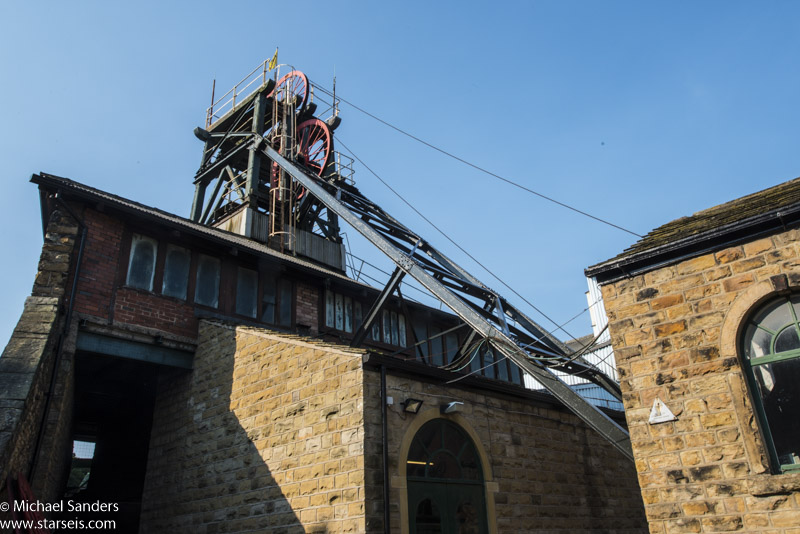 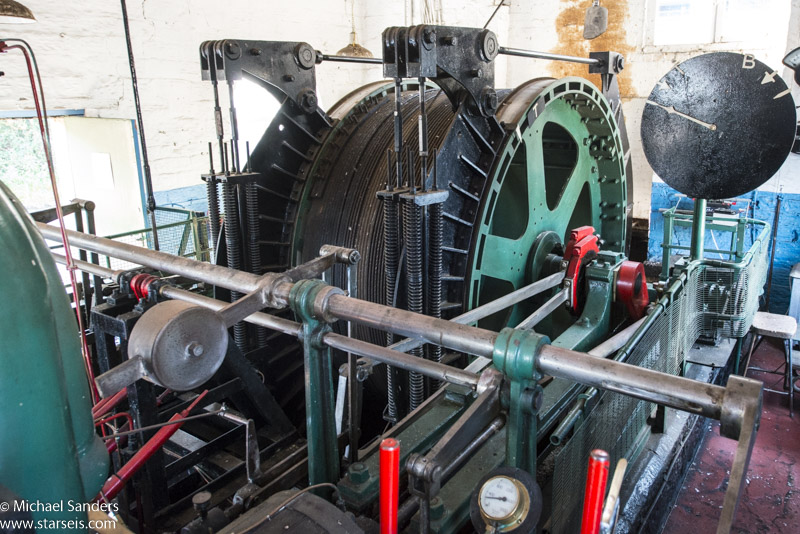 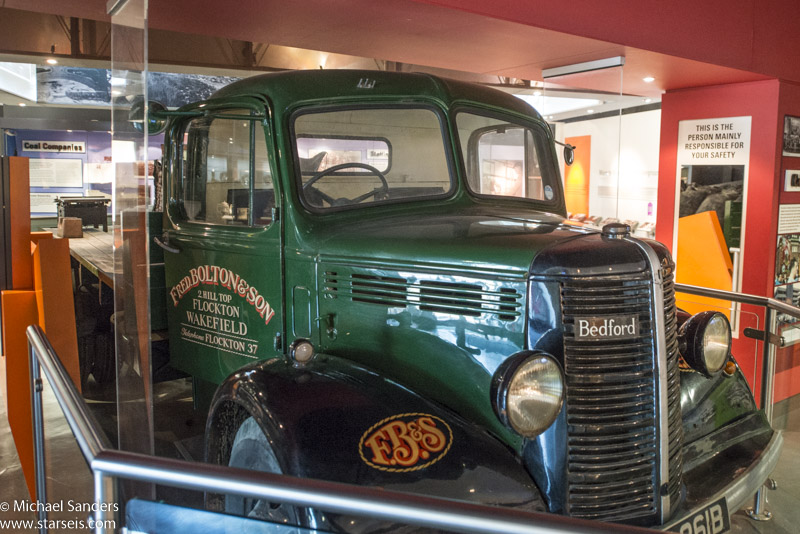