Climbing Mount Snowdon was the highlight of the road trip. During planning I was not certain if the weather would be good for climbing, but our schedule was flexible and I had already allowed several days in Wales. As it turned out, the weather was good and we had an enjoyable climb, even though the last several hundred metres were in the clouds.

Mount Snowdon is the highest mountain in England and Wales at 1085 metres elevation, although many more higher peaks can be found in Scotland. My Lonely Planet book showed several popular climbing routes and suggested going up via the Snowdon Rangers trail and back down again by the Rhyd Ddu trail as a good compromise between difficulty and scenery as the best option, so that's the route I chose. There is also an easier route that follows the train line up, which started on the other side of the mountain. We met up with the train line just before getting to the top when we were already in the clouds. It was good to see the train line, since we knew we were getting close to top once we got to that point.

Unlike most mountains I have climbed, there was a restaurant at the top of this one, and was full of the train travellers. But it was good to take a break there, sit down and have a cup of hot coffee. Although it wasn't particularly cold at the top, it was very windy, hence the need for a coat.

The climb covers about 900 metres elevation change and took us 2 hours and 10 minutes to complete, which wasn't too bad since the guide book suggested 3 hours was required. Total trek distance was about 16 kms, plus an extra 3 kms at the bottom along the road to get back to the car.

There was another train line that followed the road at the bottom of the hill near the car park. We saw one train pass just as we started the climb, and second train just as we got back down. I cant imagine too many of these trains go up this line every day, so we got lucky to see them. 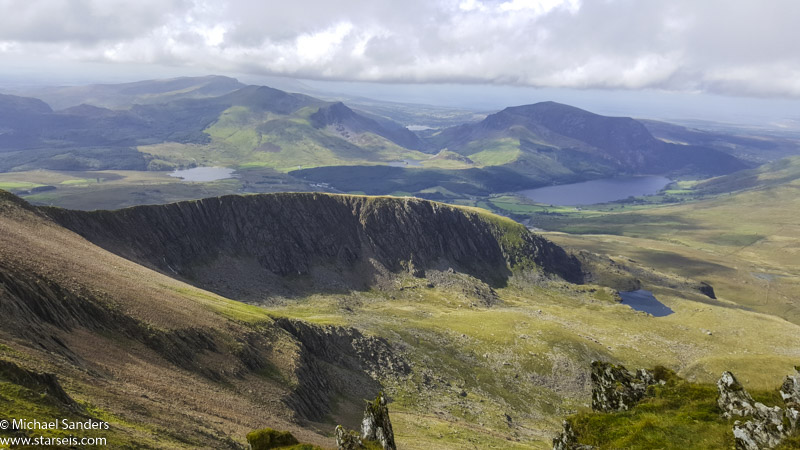 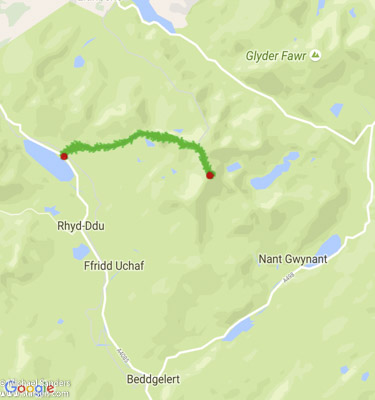 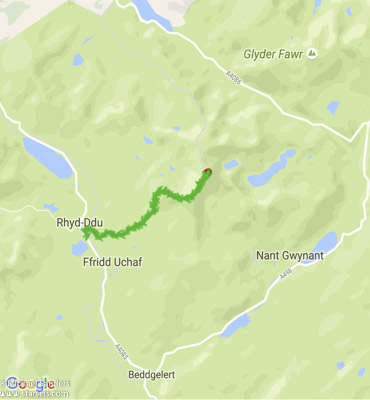 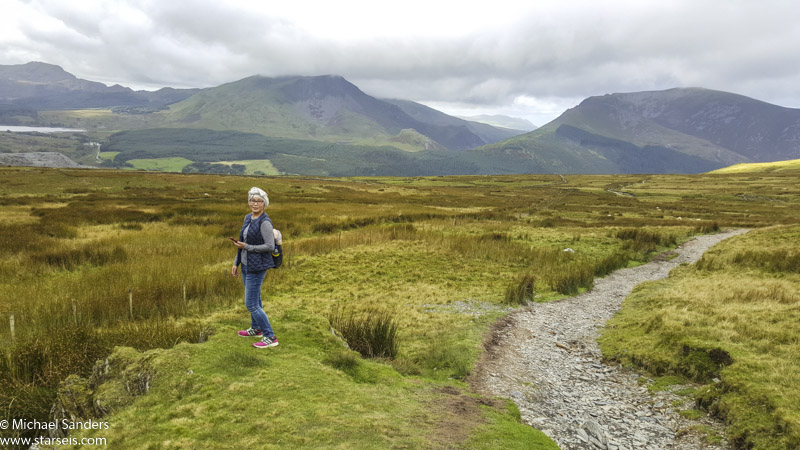 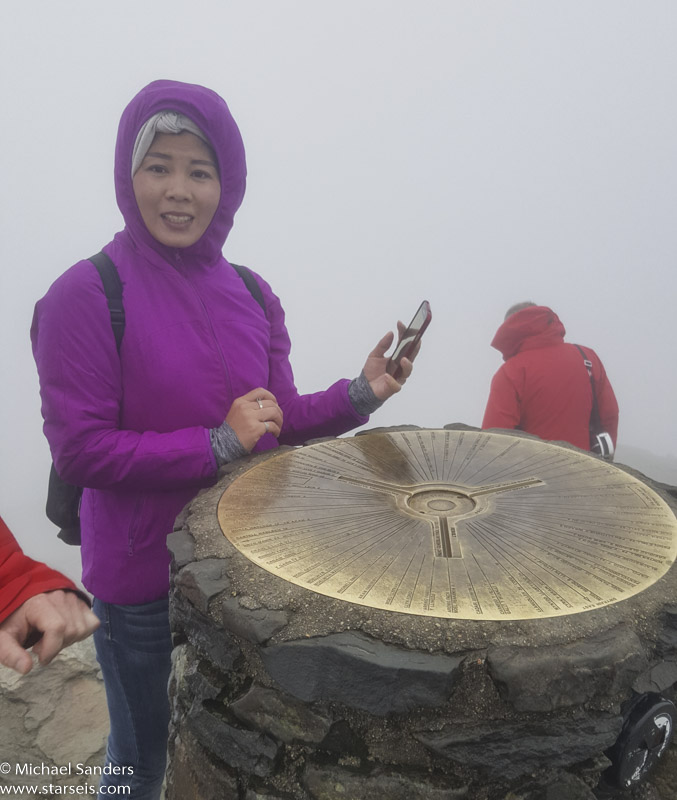 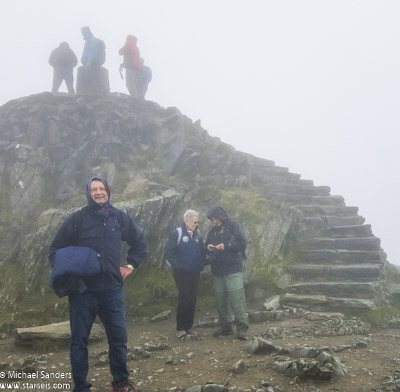 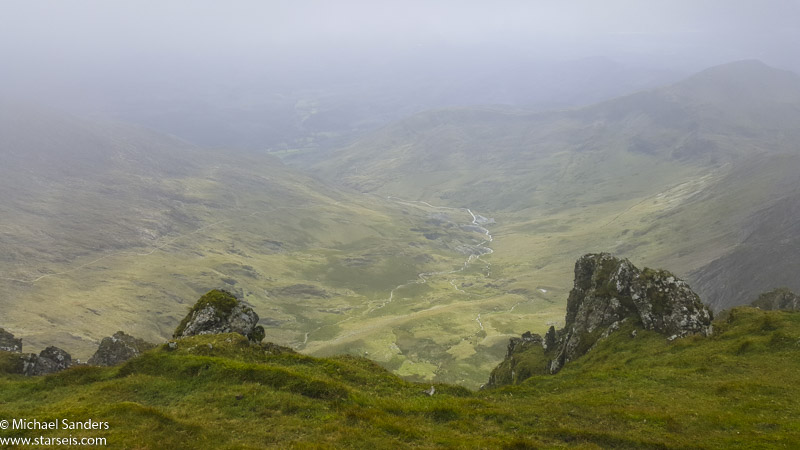 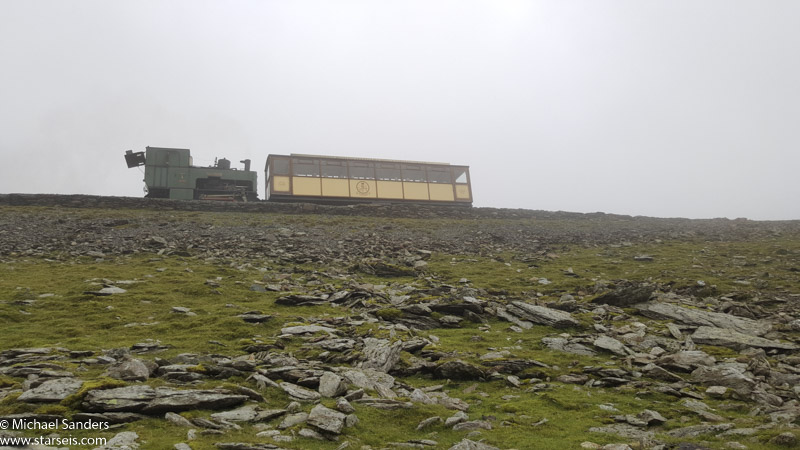 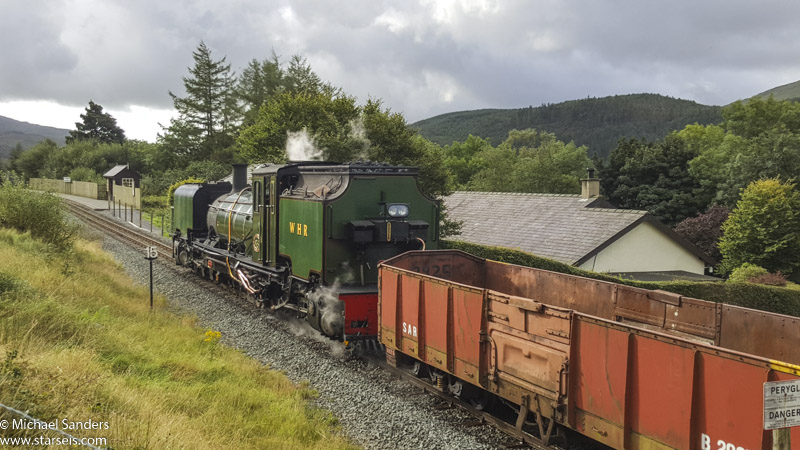 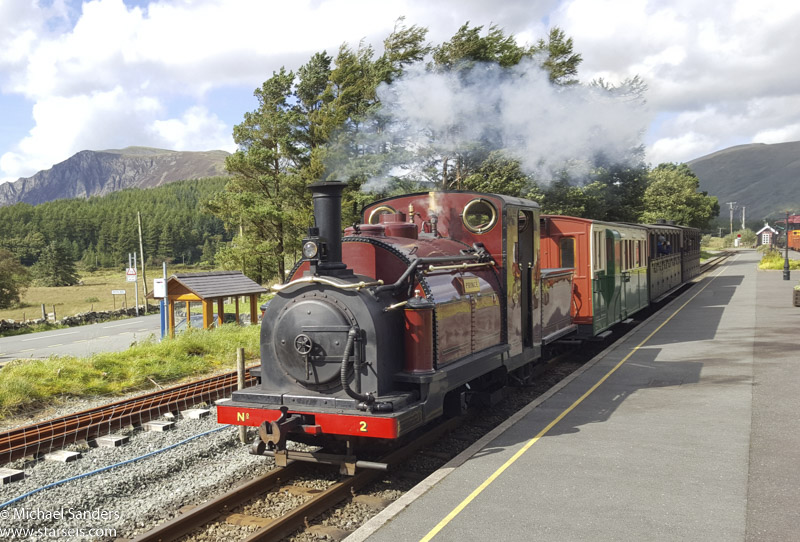