The next stop after Stonehenge was to be at Bath, so we took a scenic detour via Glastonbury Tor and Cheddar Gorge. Climbing both these two hills, was to be a warm-up to climbing Mt Snowdon a few days later.

Glastonbury Tor is a conically shaped hill, just off the highway and could be easily seen from about 12 kms away as we drove in. The tower on the summit, called St Michael's Tower, is the remains of a 14th century church. Curiously, when checking out if there were any Pokemen around, I noticed there was Poke Gym exactly at the top of the hill. The hill is grazed by sheep, who play the vital role in keeping the grass low.

I had never heard of Cheddar Gorge before until it was mentioned to me by a friend in Bangkok. Cheddar Gorge is a limestone gorge near the town of Cheddar where cheddar cheese was invented quite a few hundred years years ago. There are a number of caves to view, one in which a 9000 year old human skeleton had been found. A road runs through the bottom of the gorge, which was the route we took to Bath after visiting the gorge.

A ticket to view the sites of the gorge includes a short bus trip several kms up and back, entrance to all the caves, and entrance to the walking trail up to the top, all of which we did. There are 3 caves; the first cave is a fairly deep "normal" cave and the same cave where there is some cheese maturing in, while the other two are small caves setup with lots of fancy lighting, and have "cave-men" themes. 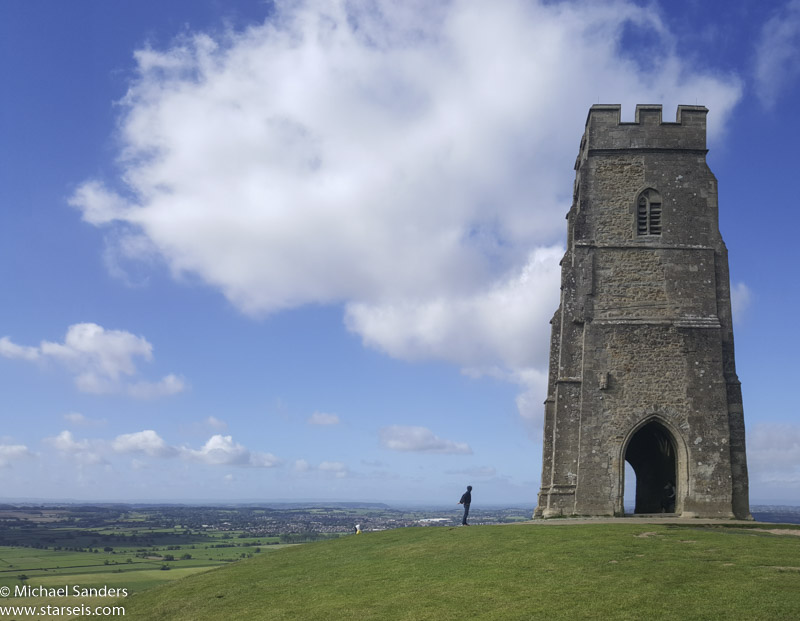 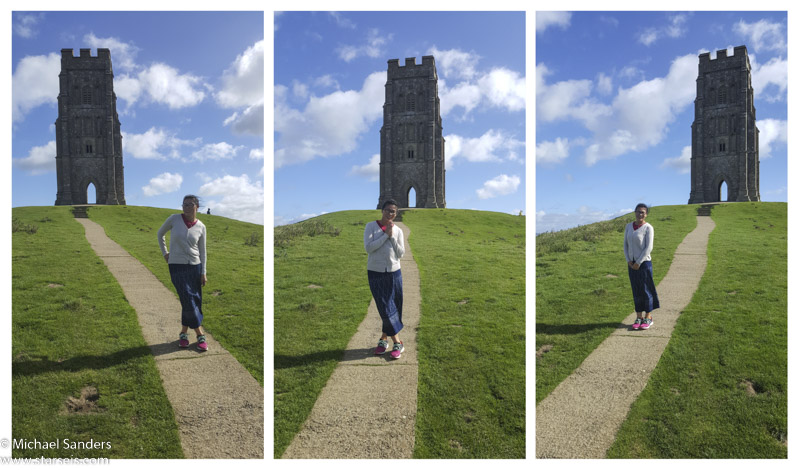 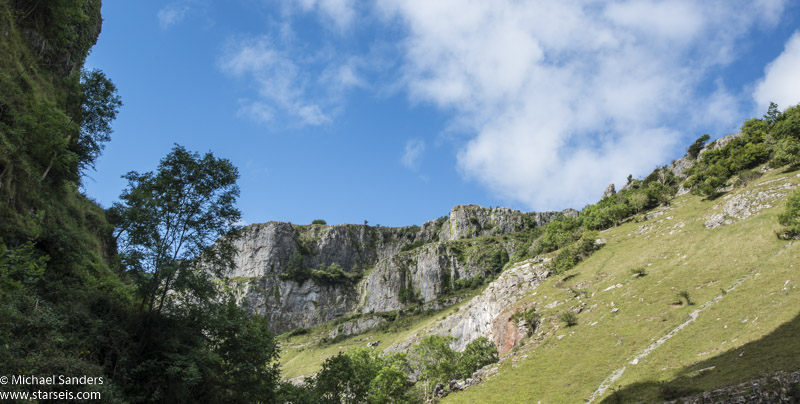 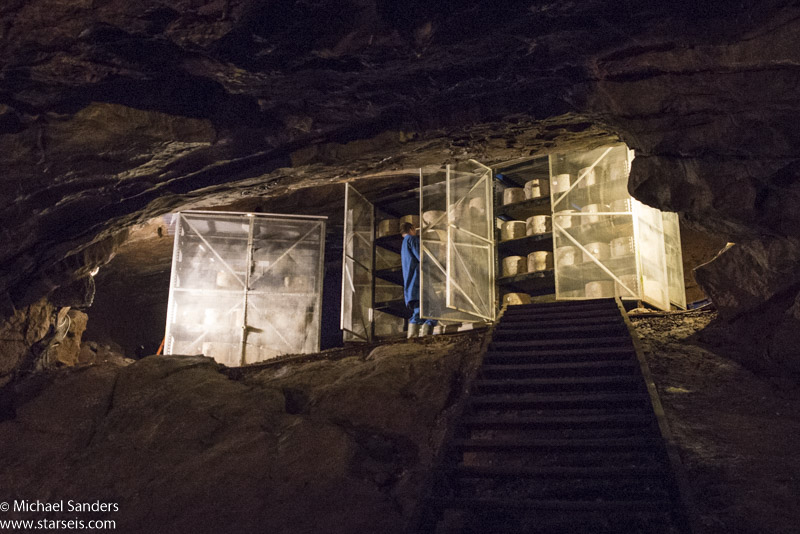 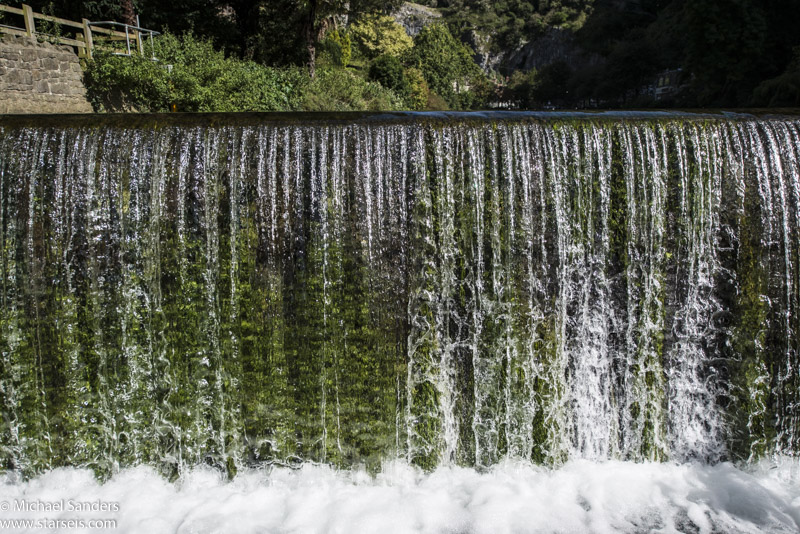