Bath and The Cotswolds

Bath was an overnight stop and we arrived there in time to do a short tour around including the old Roman baths. The day finished with some cider at a bar right in front of Bath Abbey. Actually we had ordered cider, but what was delivered was a local ale and my first impression was that the cider tasted horrible. When it was finally established that we were drinking an ale instead of cider, I realized it tasted OK, so we accepted it as a substitute.

The Cotswolds tour wasn't intended to be a comprehensive tour, but rather just a drive-thru tour with some stops if we saw anything interesting. This area is marketed as having some great scenery, which is true enough, but I thought some of the scenery we had scene the day before whilst driving from Glastonbury to Bath was equal or better. My Lonely Planet guidebook also suggested a number of villages to drop by, which we did. The two that I saw that were really quite nice were Bilbury and Chipping Campden. I didnt really get many photos of these, because of the issue of narrow roads and no where to park the car.

We also passed through Stratford-upon-Avon after the Cotswolds.  It was on the way to the next destination, and I was uncertain about whether to bypass it or go in and look around. In the end, even though my GPS had already indicated that the roads ahead were traffic jammed, but we decided to go in. Once in the centre of town, I couldnt find any parking, and the parking I did find was reserved for buses during the daytime for all the London day trippers. So it didnt take long before deciding to continue on without looking around, and head onto the next exciting stop at the RAF Museum at Cosford. But we did see a bit of the Stratford-upon-Avon town whilst stuck in the traffic jams ! 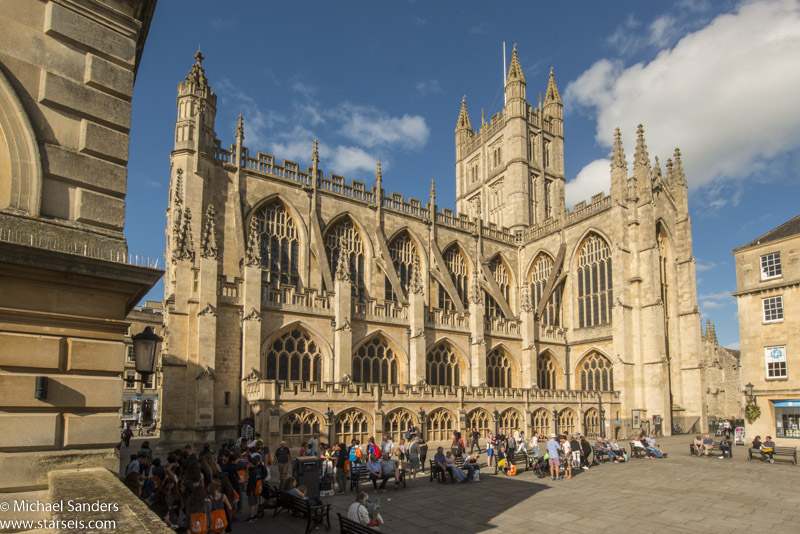 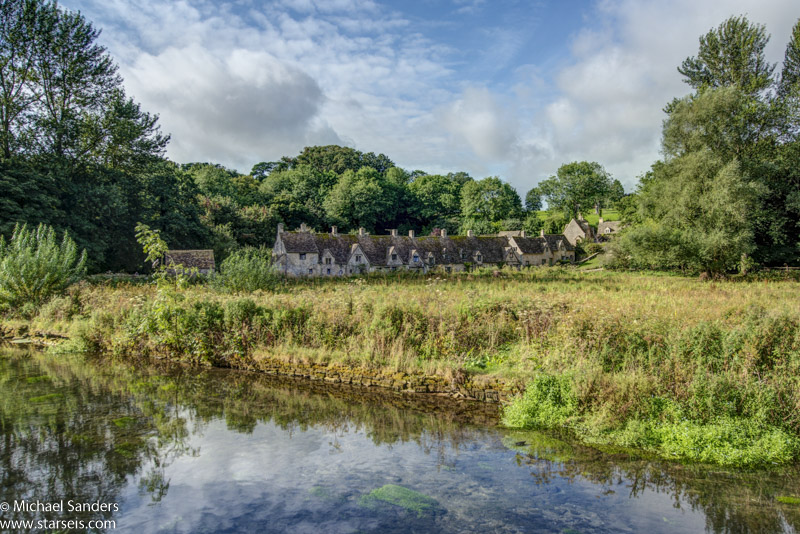 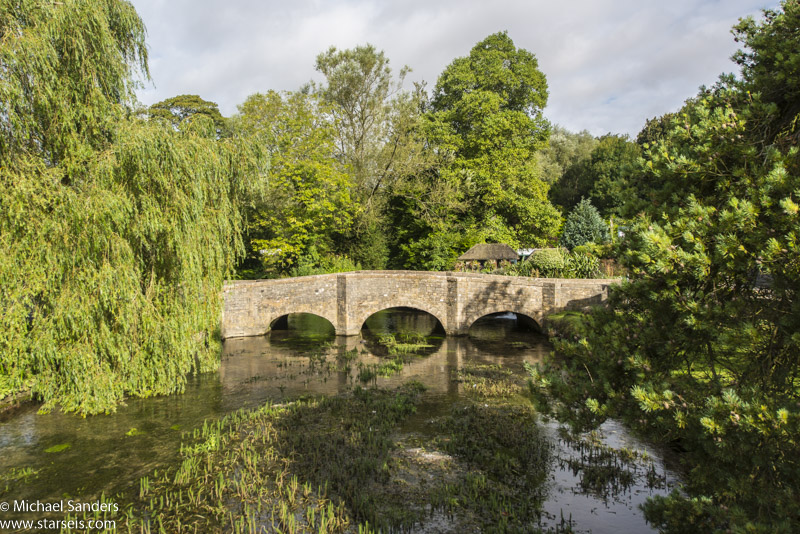