Visited Westminster Abbey, Buckingham Palace and a few other nearby places.

Westminster Abbey was the highlight of the day, but I was surprised that it is not very big inside. I had bought the tickets on-line before arriving in the UK and we the first in the queue in the morning which was a smart move. The on-line ticket holders were the first to be admitted, so our self-guided tour was quite relaxed. A notable feature of the tour was that taking photos inside the Abbey is forbidden. Although I was disappointed that I couldn't take any photos inside, it was actually a blessing in disguise since it meant that we were not bothered by people taking selfies and blocking the tour.

Memorable sites were the final resting places of Isaac Newton, Michael Faraday, James Clark Maxwell, and also that of my Great^8 Grandfather William Vincent who can be found near the Poet's corner inside the Abbey. I couldn't find him initially, since the headstone shows his name as Guilielmi Vincent, which apparently is the latin equivalent. 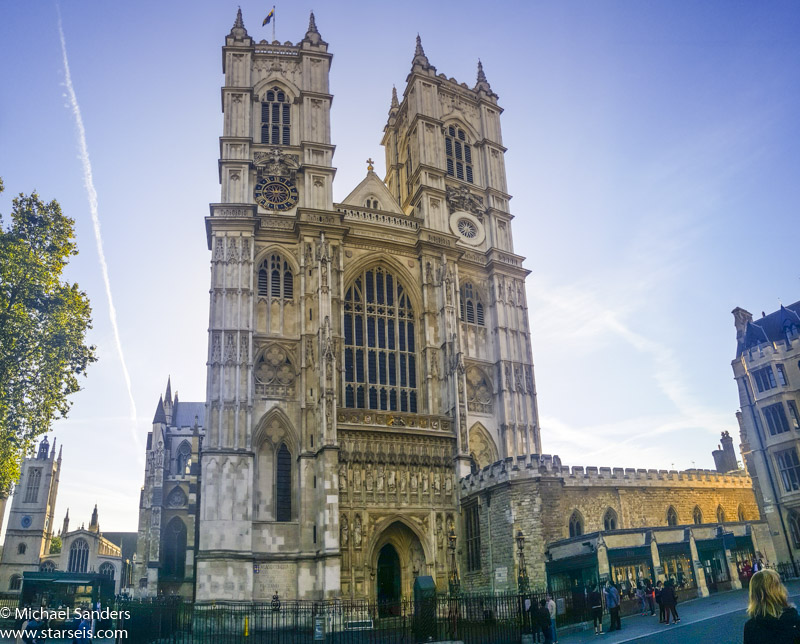 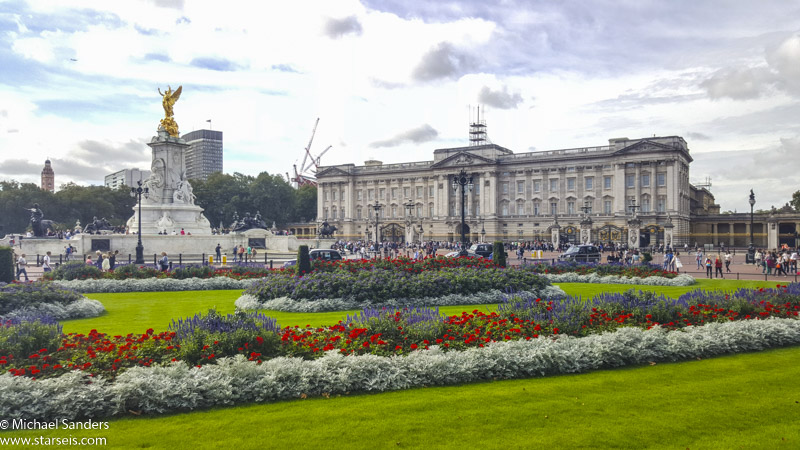 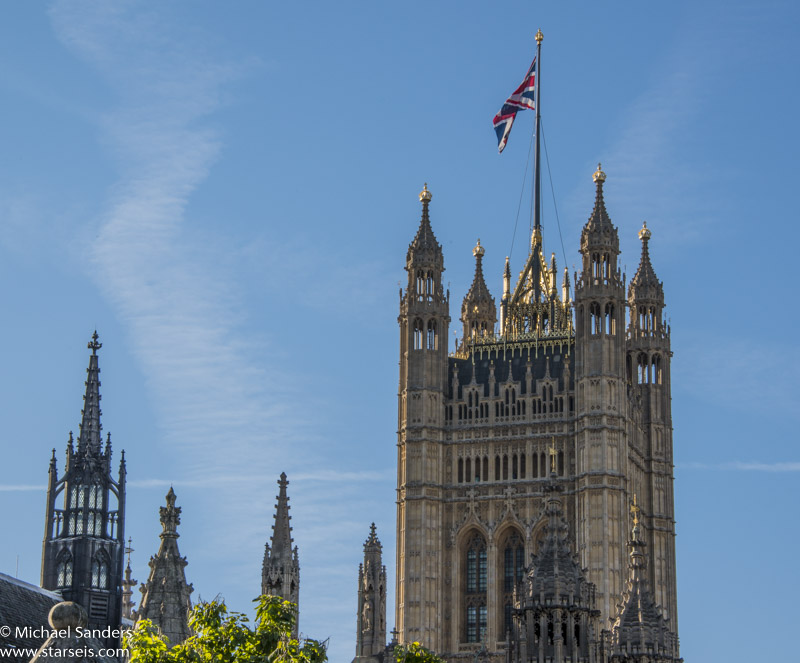 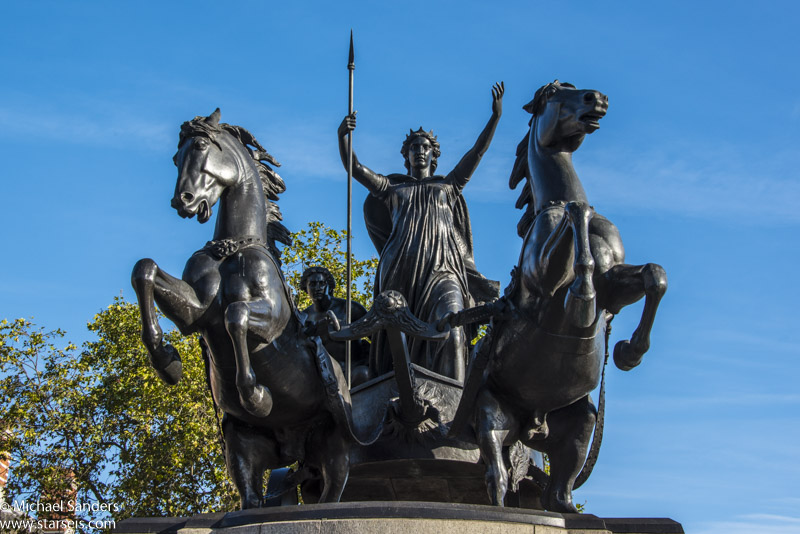 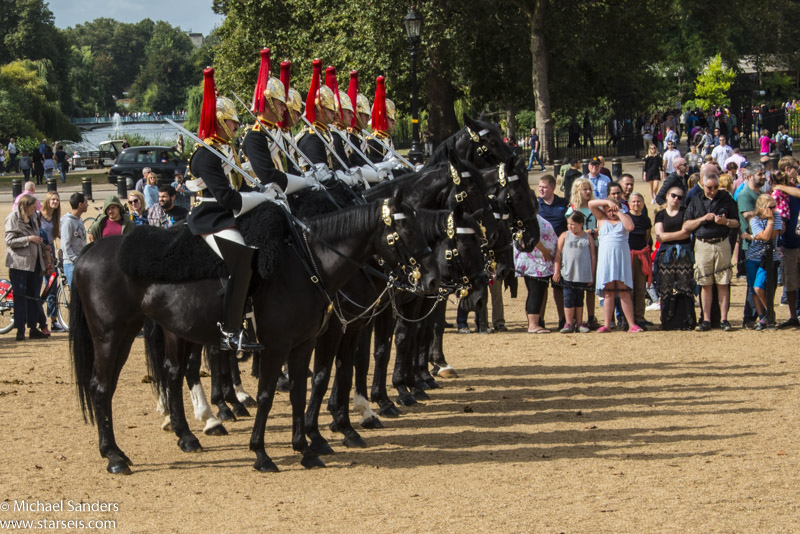 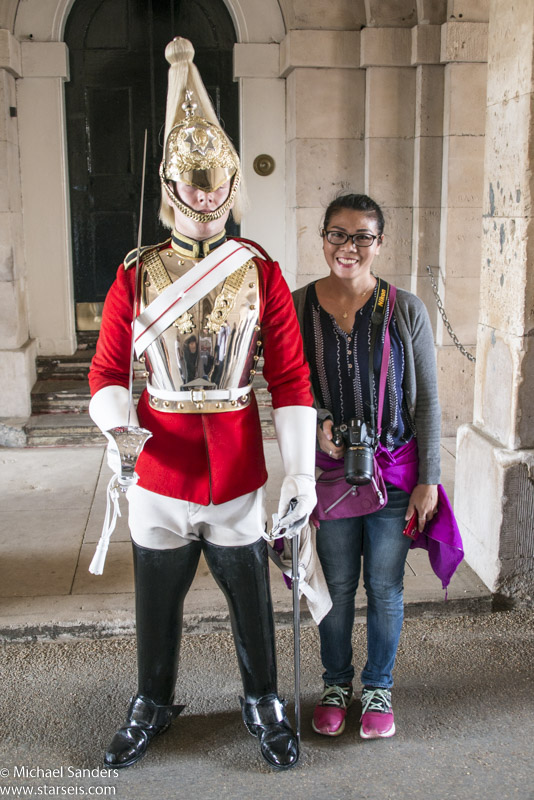