We only did a quick pass of the Peak District National Park that included an overnight stop at Bakewell and a tour of an old lead mine at Matlock Bath just outside the National Park. This is also the location of the Arbor Low shown earlier in the section on Stonehenge.

Bakewell was another very nice old style English town. We arrived there in the late afternoon and did a quick stroll down to the river for a few photos. We had just arrived back at the hotel and were taking our first sips of a pint of Guinness, when we were treated to quite a violent hail storm that had suddenly blown up from nowhere, and disappeared again just as quickly.

Around Matlock Bath there are a number of old mine shafts. The Masson Cavern is the remains of an old lead mine. The entrance to this cavern is on top of a hill known as the Heights of Abraham, and can be conveniently reached by cable car. Since we had only recently completed climbing Mt Snowdon a few days earlier, we used the cable car for ascent. The cavern system is partly natural and partly excavated. Small specks of Galena can still be seen in carbonate (calcite) formations in some places. 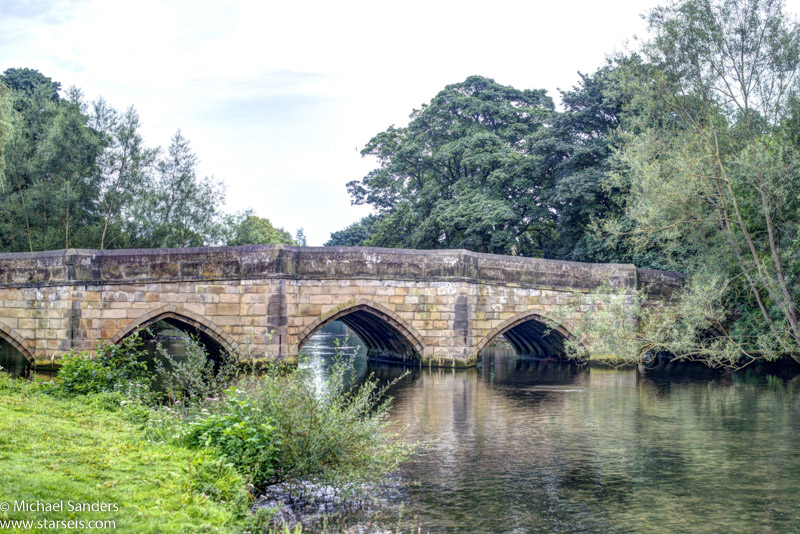 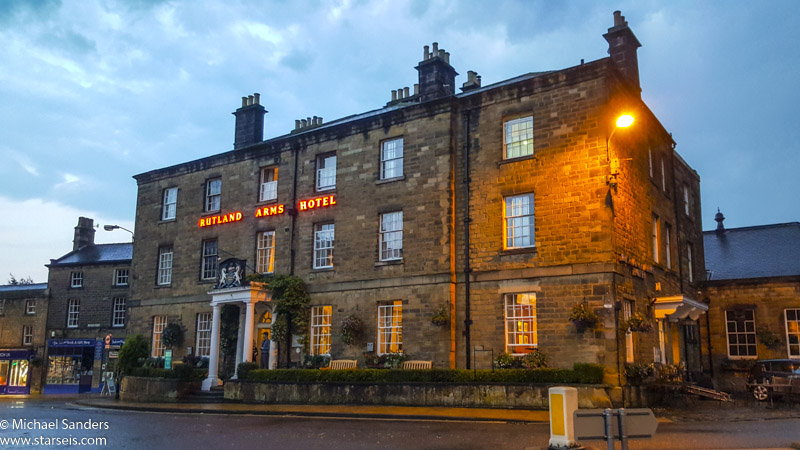 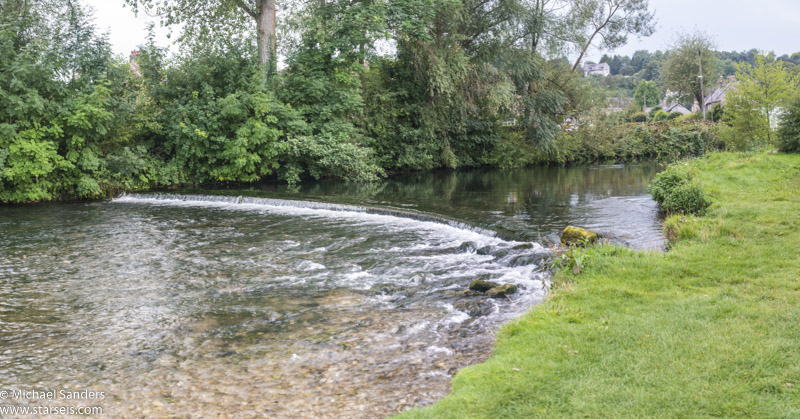 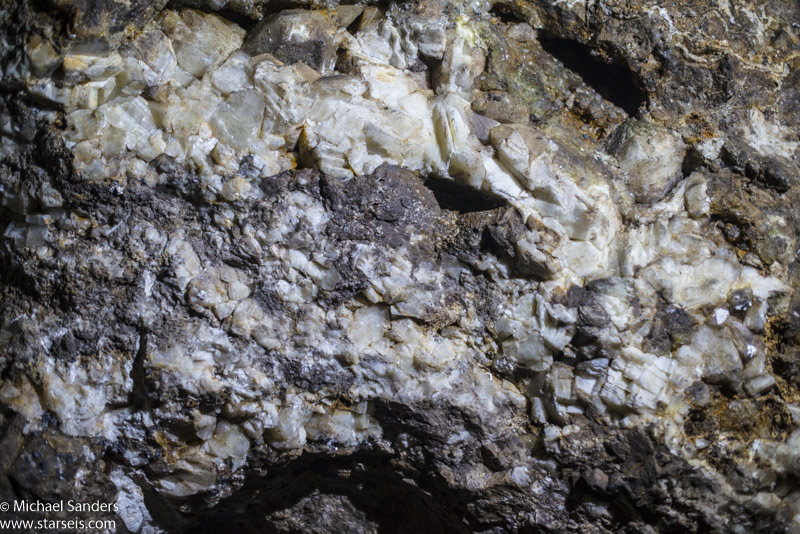