Leicester and Cambridge were stops on the way back to London.

There's not too much to offer in Leicester other than the National Space Centre and Richard III's memorial center. The latter was quite interesting, but the NSC was a bit of a let down since it was just basically set up for school kids. They did have a good scale model of the International Space Station (ISS) though.

Cambridge is always good for a day or two. 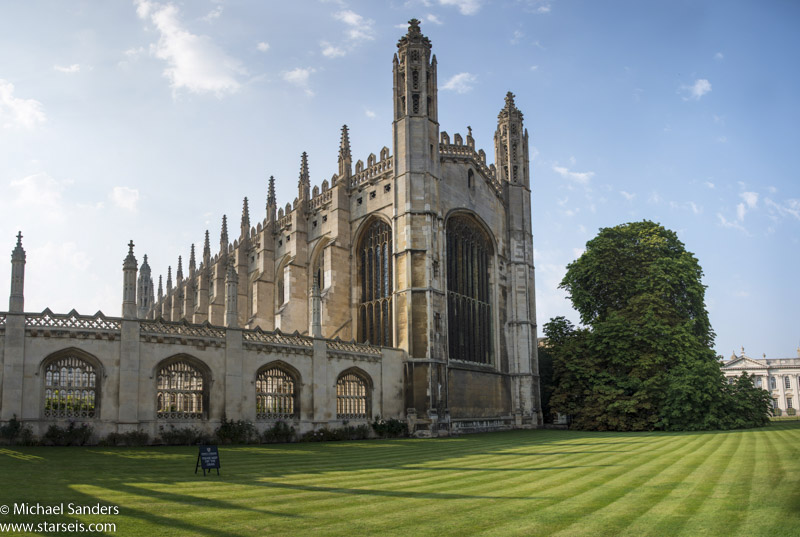 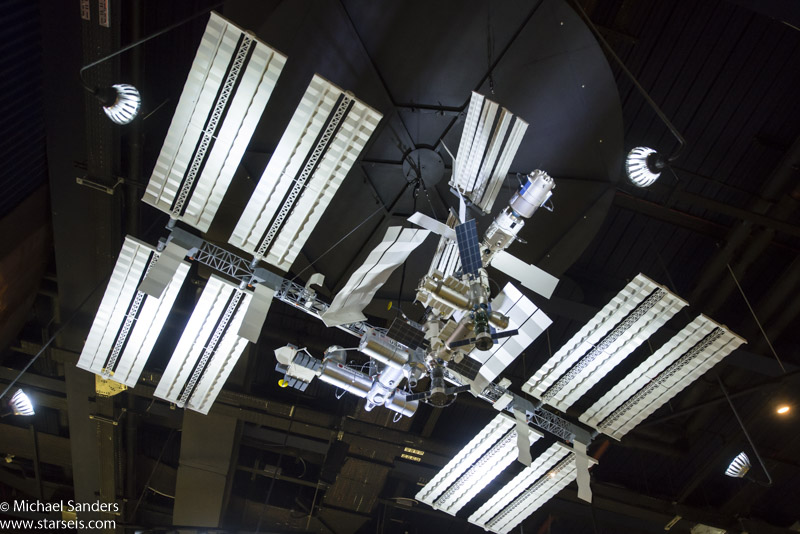 ISS model in the NSC 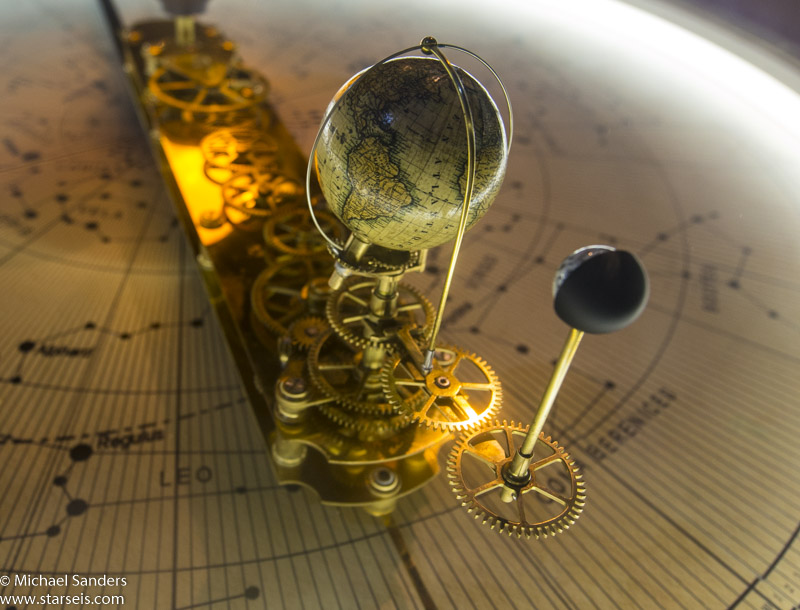 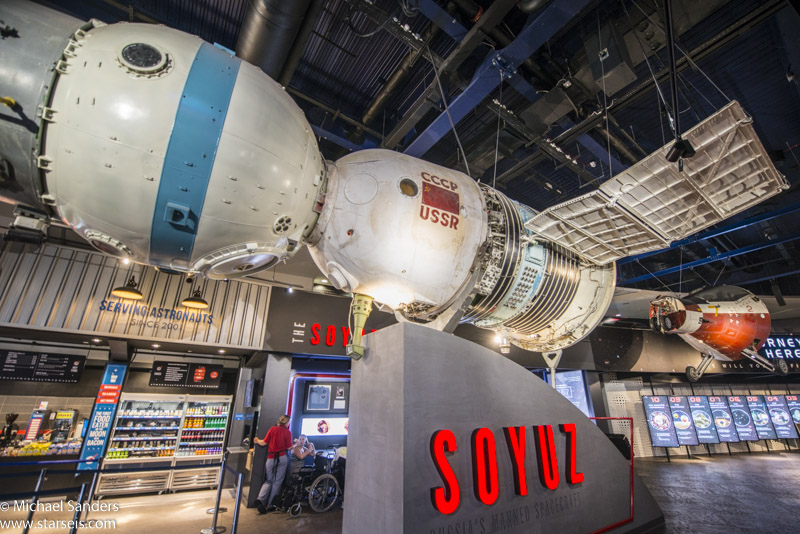 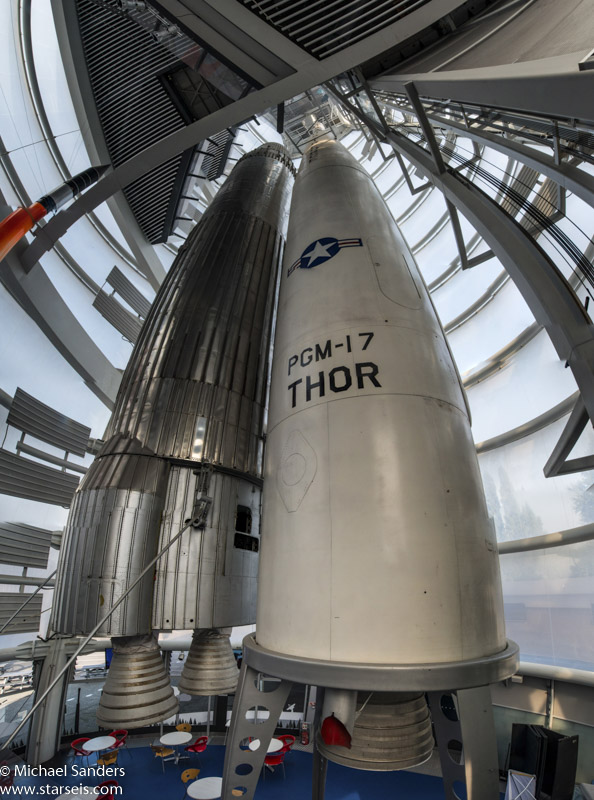 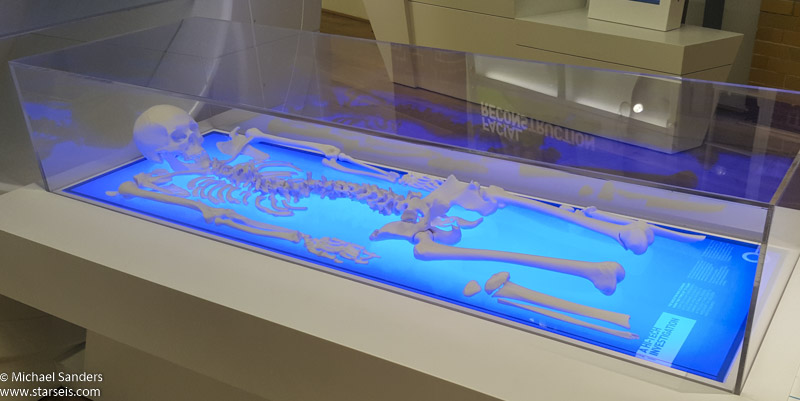 A replica of Richard III's skeleton, recently found under a carpark