During September 2016, we did a quick tour of England and Wales. It started with 4 days in London, then we rented a car and embarked on 10 day drive.

Some suggestions I received prior to going to the UK suggested to skip London, and go straight out into the countryside. However, since I've never been there before, London was definitely on the agenda, and was well worth seeing, at least once !

See the sub-menu links on the left for more. They are listed in the order we visited. 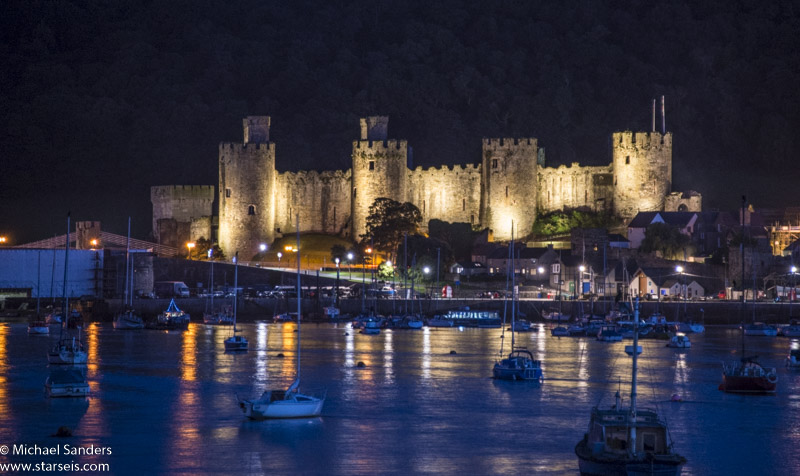